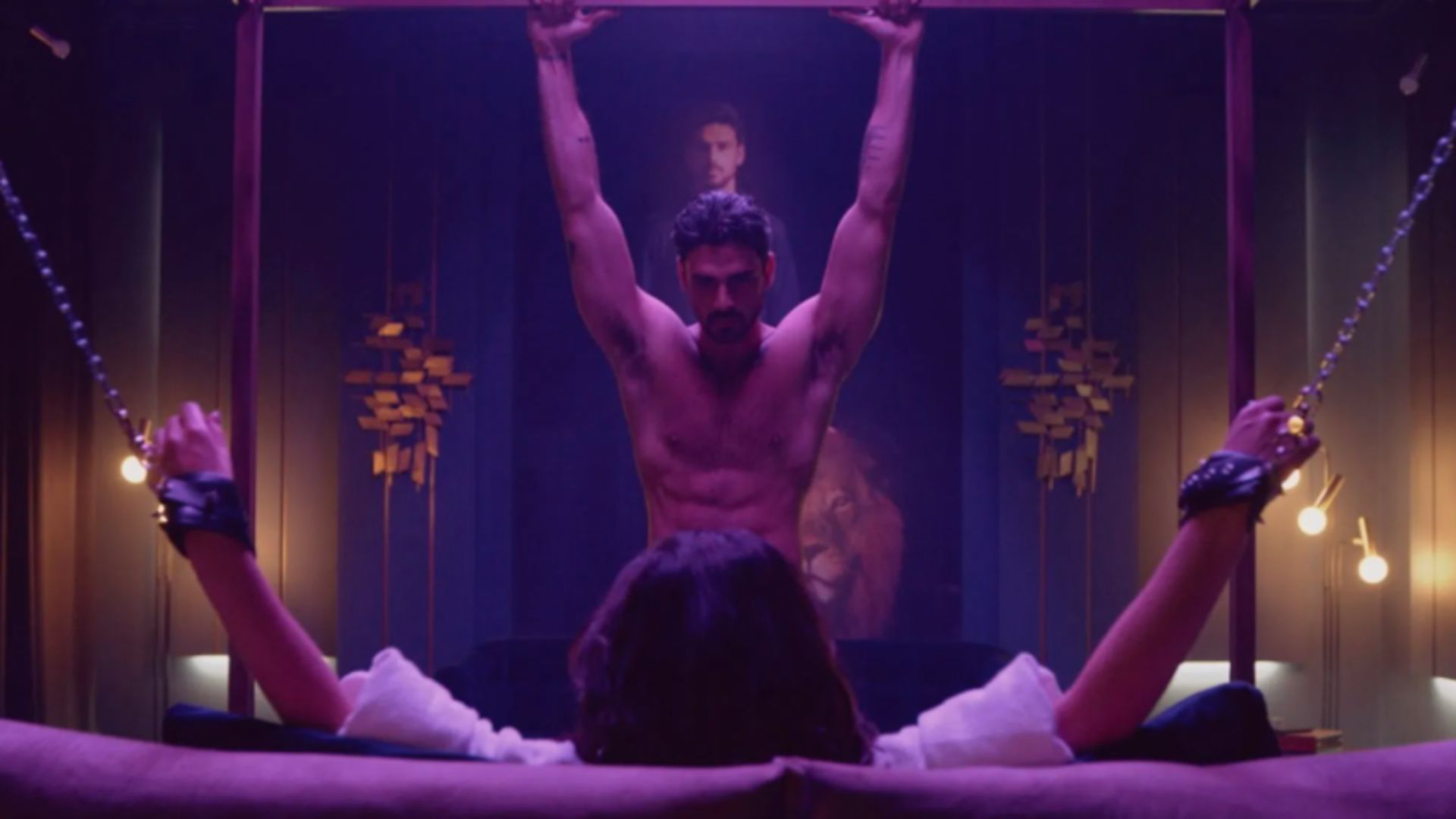 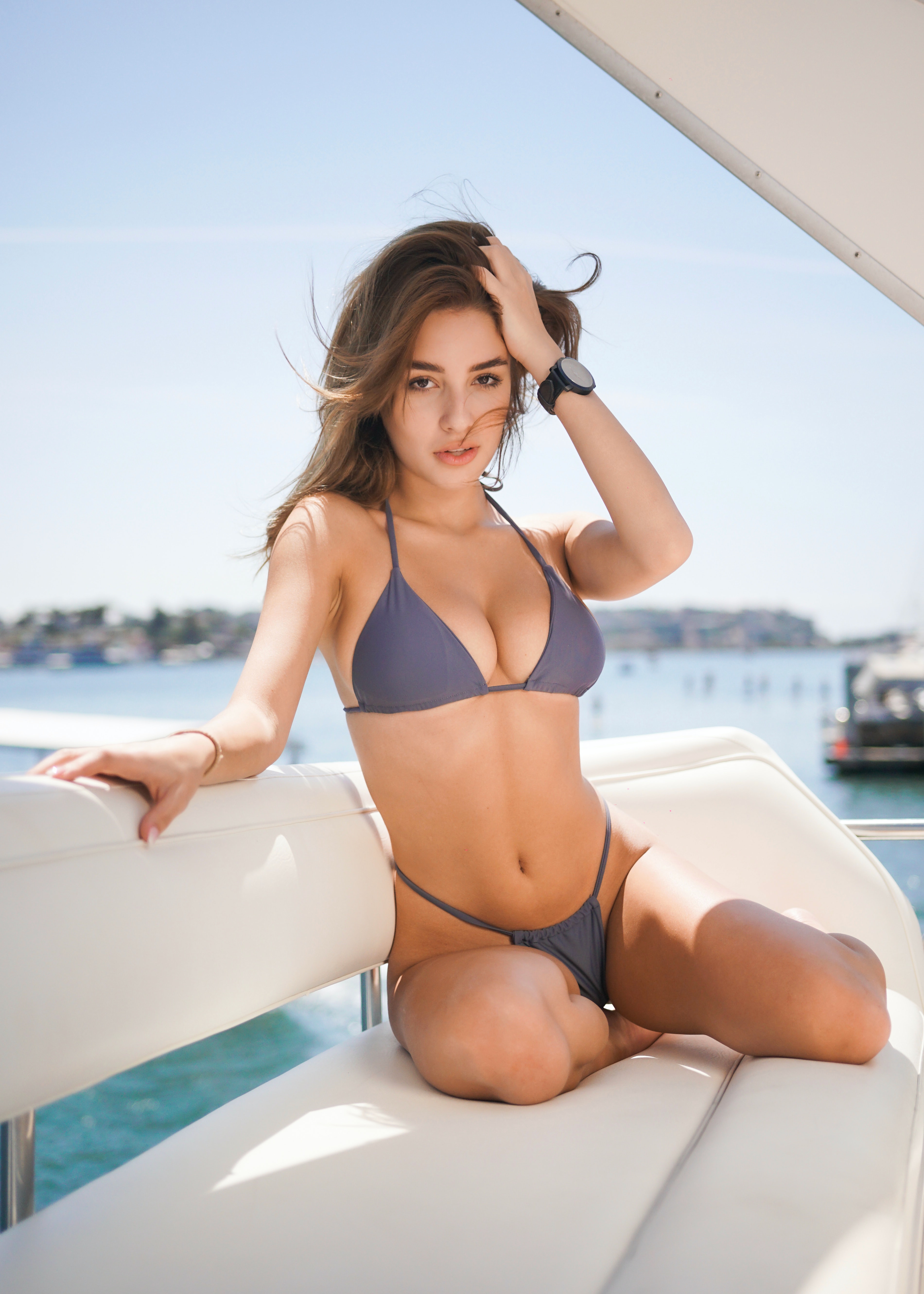 because of it's 'indecent nature' and where Amazon doesn't allow advertisements for Blinded (Club Indigo Book Five) because of its "overt sexuality, clearly prurient content," (their words not mine), it's a relief to have a big company which is prepared to show us what we want to see and not what they think we should see.
There's nothing wrong with looking at beautiful people and there's nothing wrong with reading about sex (or having it as long as all participants are consenting adults.) And that leads me to the review.

The main characters are: 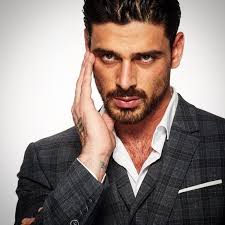 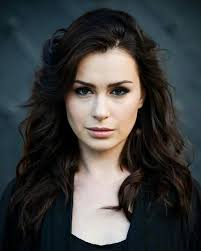 Aside from the gorgeous main characters and the panty-melting "Are you lost, Baby Girl", we get a view of the glamorous world of the rich (and not so famous) and a glimpse at the grittier side of the life of a criminal. My main complaint about the story is that there isn't much character development. Massimo is a jerk who takes what he wants even when he has to kidnap the woman he wants. He tries to be gentle with Laura but doesn't succeed. Like his promise not to touch her without consent and doing so on the plane anyway.
Laura is portrayed like a cutthroat executive but in Massimo's captivity, she does a few futile attempts to fight and run. I really didn't like how she went on several shopping sprees from his money. It degraded her in my opinion from an independent and strong woman to a gold digger.

365 DNI ends with a cliffhanger that has me hoping there will be a part two. Since the book comes as a trilogy, I suspect it will.
If you're looking for a clean and wholesome movie with great character development, 365 DNI is not the movie for you. However, since you're reading my blog, I suppose you like your romance on the kinky side. If you like watching beautiful people having (a lot of) sex 365 DNI might just be the movie for you. My rating 4 out of 5 stars.

We can only hope Netflix is brave enough to continue with streaming this kind of material. I would love to see Lexi Blake's Masters And Mercenaries and Cherise Sinclair's Masters of the Shadowlands come to life on screen.