I stay up late so I can write ✍️ 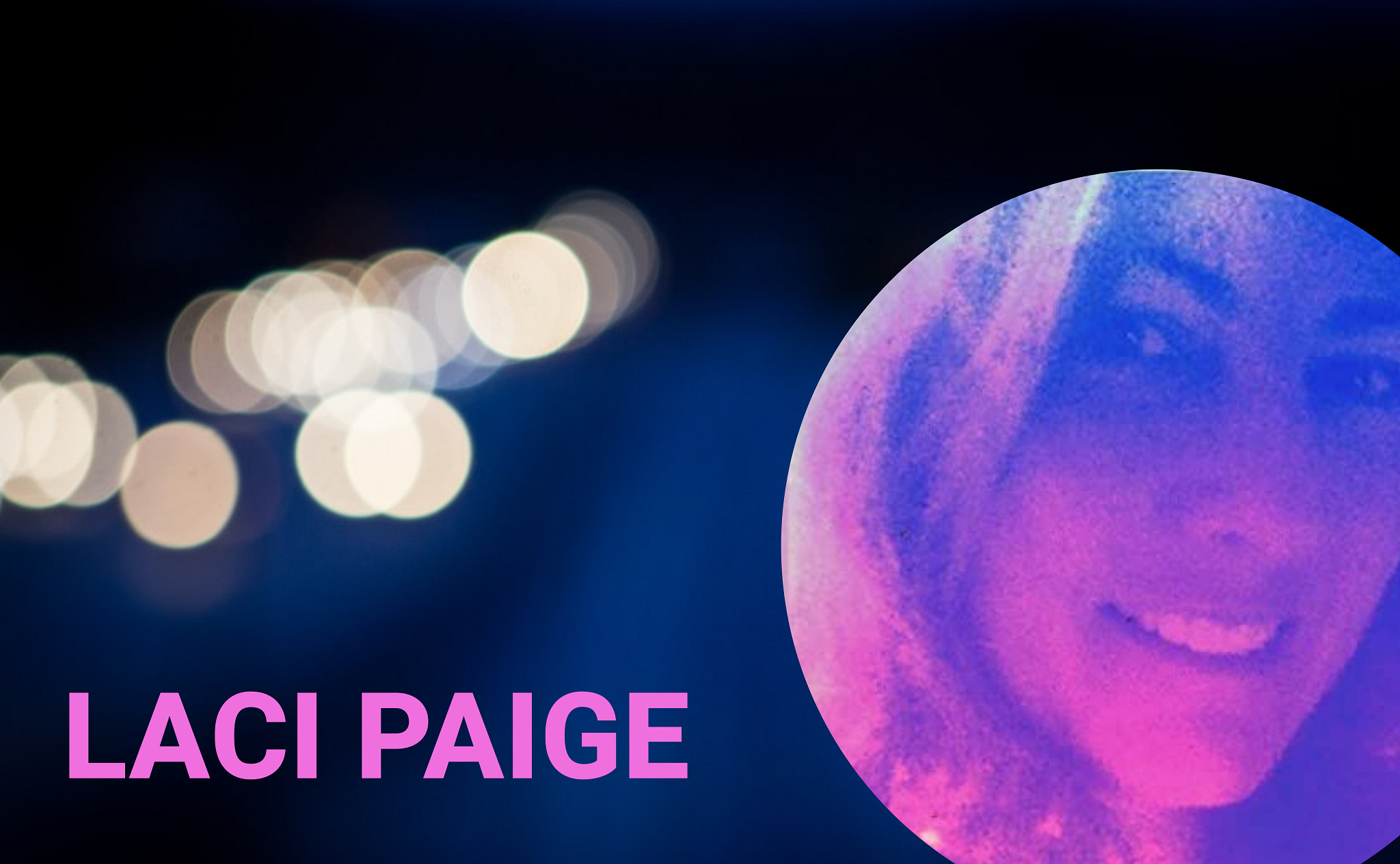 More than anything Laci enjoys spending time with her family. She and her husband support their young adult son and daughter in a thing called life. Laci enjoys the outdoors, travel, and of course reading and writing (and chocolate). Their family lives in Hampton Roads, Virginia where Laci's adult muse wakes up late at night. Laci is known for her Silken Edge series.

The Silken Edge stories are a six book fictitious series about a group of people who are into the BDSM/Kink scene, while living ordinary lives. Each book will follow a different couple as they grow and learn to discover more about themselves in the lifestyle and their relationships. They are light BDSM/Kinky reads (with the exception of #2). The books can each be read as a stand-alone, but it would enhance the story to learn the characters in the order the books were written.

"Kristy, there's someone else."

Kristy White stared at the man she'd called her boyfriend until three seconds ago. "What?" Her chest burned as if the air had been punched out of her lungs.

"Well, not exactly. Not yet." Steve laughed nervously.

"Steven, just fucking say what you need to, and start making sense. This isn't funny." Tears pricked at the back of her eyes.

He glanced around at the early evening crowd in the dark bar, as if he didn't want to look in her eyes. "No, I don't mean to make fun. Do you remember Mona from work?" His words were soft, and she could see the concern on his face.

"Well, I love you and I probably always will, but love's not enough anymore. I want something different, something more. And I think Mona's that 'more.' I haven't explored anything with her, I promise you. I've been faithful, but I don't think I can any longer." After that, Kristy only heard bits and pieces of what he had to say.

Walking home after Steven Butcher broke the news to her, she agonized over what had gone wrong in their relationship. Ignoring the traffic whizzing by, she drifted deep in thought. She had to talk this out. Calling her best friend, she learned Sherry was down the block at their favorite local tapas bar and lounge, Stan's.

A major change was in order, Kristy could feel it in her gut. How dare he dump her after she'd devoted five years to him? And to make this decision after they'd been living together for the past two years? It was time for a makeover, and not the physical kind.

"You'll have to wait and see, but don't worry. I wouldn't have you go through with this if I didn't think you'd like it, and it's safe. You'll just have to trust me."

Kristy walked with her best friend into the unknown. They stood at a black door marked "Private" near the end of the bar and waited a minute until Stan buzzed them in. Everything moved in slow motion.

The door clicked, and Sherry turned the knob and pushed the door open. Kristy hesitated above a set of steps leading down to another floor, one she hadn't known about. A sign hung on the wall in the stairwell welcoming her to Underground Decadence. Her heart pounded in her chest, not entirely out of fear, there was a little excitement mixed in.

She moved carefully down each step until she saw several doors lining a dimly lit hall, each one closed. As they reached number ten, the last room on the right, Sherry gave it a knock.

The voice coming through the door sounded commanding and it sent a chill up Kristy's spine. The women entered the room together. Once her eyes adjusted to the darkness, Kristy's mouth popped open. A dungeon of sorts. She'd read about this kind of place, but had never actually seen one before.

She wasn't sure what most of the contraptions were, but they didn't appear to be friendly, and her excitement died down quickly. There were ropes, chains, paddles, and odd furniture. She felt like she was being watched.

Glancing back, she saw Sherry standing next to a muscular man dressed in leathers and watching her through a black hooded mask. The mask intimidated her and her gut twisted with nervous energy.

"Are you all right?" Sherry's asked, her voice soft.

Not wanting to speak for fear her voice would waver, and then they would know that she wasn't one hundred percent comfortable, Kristy shrugged instead.

"I can stay with you if you'd like, if Master doesn't object, of course."

Master Jay shook his head. "No objections, you can stay."

Sherry cleared her throat. "Do you have any questions about the room or how things work?"

Kristy shook her head. She'd read a lot on the subject when trying to figure out her friend's lifestyle, so she was certain she knew a great deal more than the average person. 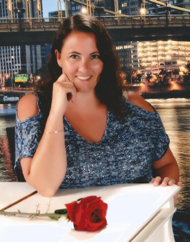 When Laci’s not reading or writing, she can be found with her husband supporting their two young adult children in a thing called life. Or maybe she’s running around with her camera taking photos while camping and/or hiking. Or lastly, and most probable – the TV is on in the background while she’s perusing her social media sites.

Their family resides in the state of Virginia where Laci's muse keeps her up late at night.