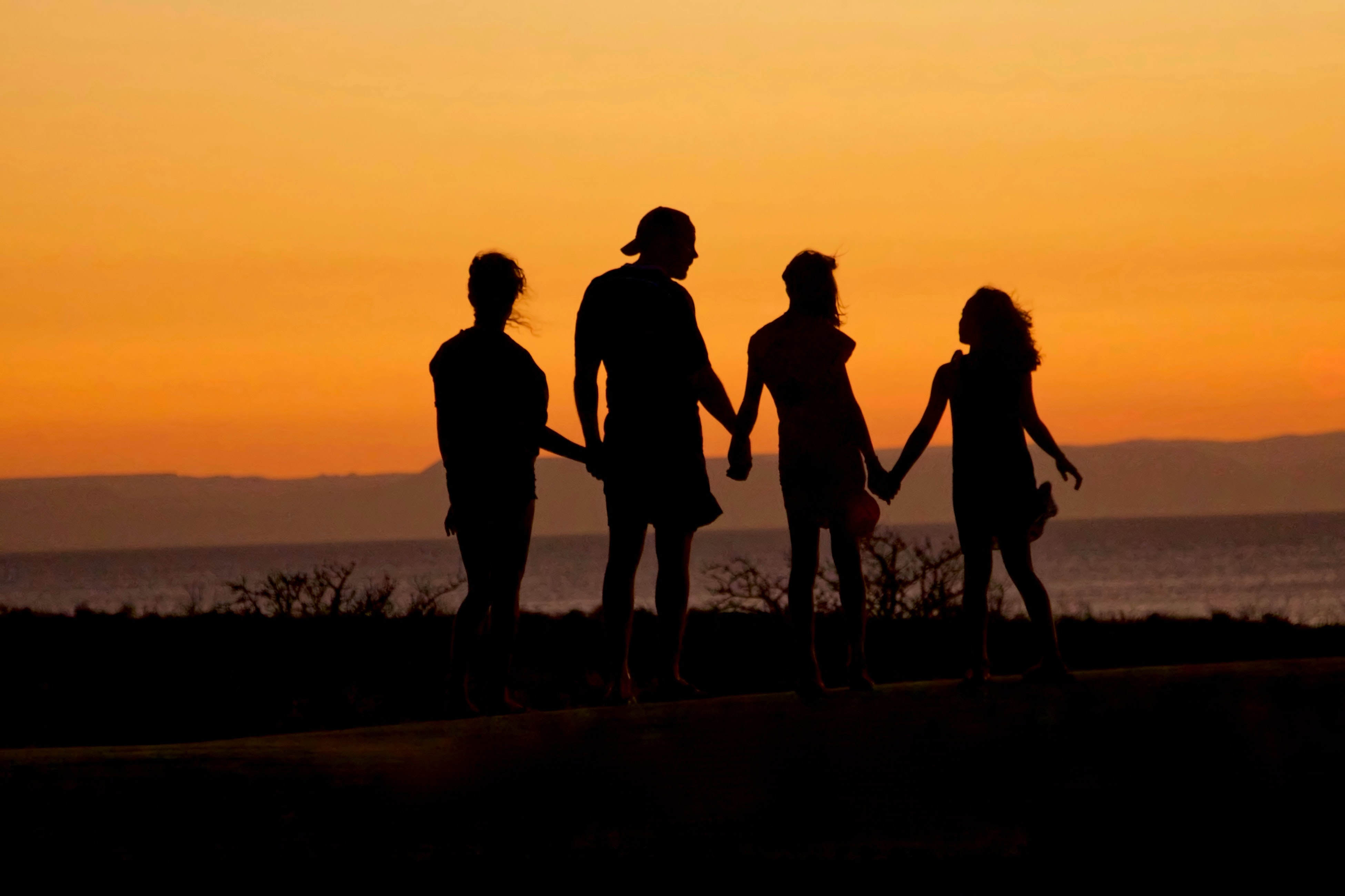 In Healing Jacob's Heart, we've shared the beginning of Ross' story. In it we mention an event from the past.

“You look tired, Maddy.” She was the youngest and the only girl in the family. Like his brothers, Ross was overly protective of her. When their father had brought home an African American woman as their stepmother, their town had been quiet but clearly thrown off by ‘a woman of color’ in their midst. When Maddy started pre-school, a handful of the other children had called her skin dirty and ugly. The bullying had come to a halt when their brother Ben had found Maddy crying. He’d coaxed the sordid details from her and informed his twin brother Mark, who, in turn, told Ross. Instead of beating the bullies into submission, the three brothers went to the pre-school teacher and explained the problem. Ross proposed the preschool have a celebration of the beauty of diversity and Beverly Ann Johnson. She was the first African-American model to appear on the cover of American Vogue and Ross had argued it showed they were all people. The teacher liked the idea, especially when the boys volunteered to help. Maddy enjoyed the program, and her tormentors had their perspectives broadened.

Maddy skidded around the corner of the principal's office and rushed inside the first open door she came to. Anything was better than spending time in the schoolyard waiting for the buses with her classmates. Where was she? This was a new room to her. It looked like a bathroom, but scaled up with everything too big for her. Could she have possibly gotten into the women teacher’s bathroom? Dang, I’m going to be in trouble if I get caught in here.

She dashed her arm over her eyes and sunk down between the two sinks. Why are they being so mean to me? I haven't done anything to them!

She stared with disgust at her arm. Why do I have dark skin and not light like my brothers? And why do they call me black? I’m brown or maybe tan anyway. Mama is darker than I am. And my brothers aren’t white either, I’m only a little darker than Mark and Ben after the summer.

More tears dripped from her eyes, and she didn't seem capable of stopping them from falling. No way was she giving those bullies the gratification of seeing her cry. She froze. What if my brothers find out? They were fiercely defensive of her, and Mark had detention last week for messing with the school bell.

The door opened and Maddy tried to make herself invisible. Fat chance against white tiling, stupid!

Instead of one of the teachers, Ben entered the bathroom. Her eyes widened at the sight of him. Although loving, Ben tended to keep to himself, and he was the last person she'd expected to come looking for her. Especially here.

“B... Ben?” Quickly she dashed the remaining tears from her face and made a bright face.

He just stared at her, face like a thundercloud. Maddy squirmed under his scrutiny. Without a word he fumbled in his pocket and thrust something white at her.

“Take it. It's clean.” He was silent for a beat before he gave her a lopsided grin. “Mostly.”

Maddy took a better look and accepted his handkerchief with a small giggle despite her tears.

Ben lifted one shoulder in a casual shrug and looked at her expectantly.

It didn't take long before she spilled the beans to him. Ben didn’t interrupt once and when she didn’t look at him, it went easier. On a sigh, she concluded, “I'm ugly and dirty.”

Ben looked completely baffled. “Why would you say that?”

“Because it's true!” she snapped and glared when he gave her an expectant glance. Much more comfortable with silence, he’d coaxed the truth from her one sentence at a time.

Another tear escaped her eye, before she could stop it and carefully he wiped the drop away and nodded once. “Understood.”

“What? You're not going to beat them up, are you?”

“Don't worry. Ross, Mark and I will take care of this.”

But getting Ben to change his mind after he'd decided something was as easy as leading her dad's horse to the stable. Hurricane might be old by now, but he still was stubborn and fierce.

Two nights later, Ross knocked on her bedroom door and poked his head around it. “May I come in?”

She nodded warily. Madeline adored her oldest brother, but she dreaded what he wanted to talk about now.

To her utter amazement Ross handed her a glossy magazine. Maddy frowned. “What's this?”

Ross settled on the bed beside her and nodded toward the glossy she was holding. Maddy's eyes widened into saucers when she spotted the dark-skinned woman on the front.

“Ah, I see you've noticed Beverly Ann Johnson.” He tapped a finger on the cover. “This is Vogue — a magazine about beauty.” He directed his gaze on her face. “Now tell me; how can she be one of America's most beautiful women and — at the same time — your skin be ugly and dirty?”

“We are all people, Maddy. No matter how you look. People should judge you for your actions, instead. You're sweet and kind — look how you help grandmother with her arthritis — and you're also very smart. I bet those bullies don't know the alphabet, yet.”

A smile formed on her face, and she shook her head. He was dead-on — she was the smartest in her class.

“It’s what’s inside that matters. Although, I think you're beautiful on the outside too.”

Maddy dropped the magazine on the bed and threw her arms around her brother's neck. Ross' arms snaked around her middle, and he held her close to him. Her oldest sibling was the best hugger, the best big brother, and the best friend a girl could wish for.