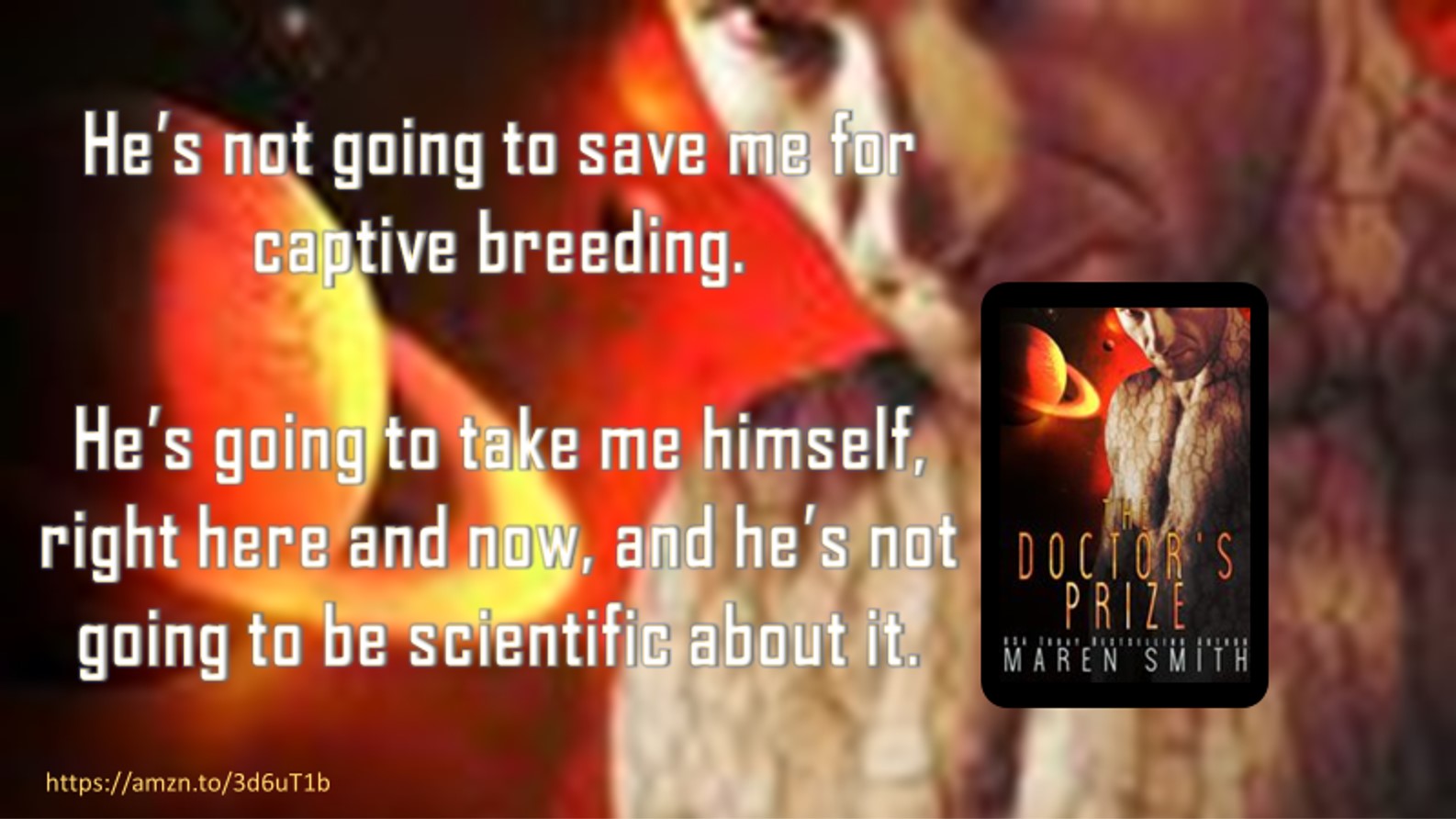 Yesterday I was the pilot of a badly damaged ship desperately trying to reach a friendly outpost.

Today I am a specimen, naked, helpless, and on display for a huge, terrifyingly sexy alien brute.

I knew the risks of leading my crew into the Colbear Quadrant, but we were losing power fast and I had no choice. Now the truth is clear. The ships that vanished in this region were not lost.

Taken by beasts like the one now examining me to ensure I am ready to be claimed and ravaged.

But I can feel him losing control of his instincts. He’s not going to save me for captive breeding.

He’s going to take me himself, right here and now, and he’s not going to be scientific about it.

When he sprayed between her legs, her breath caught and her whole body shuddered violently. His breath caught too, but not before he felt the tightening that tangled from his belly to his cock as he imagined how she might look kneeling like this before him of her own volition, with her head meekly bowed and the pale pink of her strange body glistening wet as she slipped her own fingers between her splayed thighs to bare herself for his inspection. 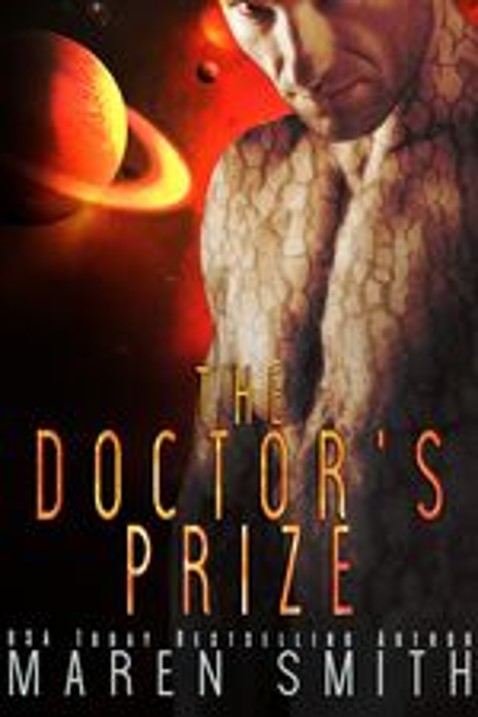 Had she fallen asleep again? He checked her pulse. It was steady, albeit a little faster than he would have thought one as drugged as this would—he caught himself in the surprising act of bending over her and breathing in.

He jerked back, swiftly clearing his nose, but there it was, the source of that unmistakably alluring scent that had been tickling his nose all day. It was coming from her.

He shouldn’t, but almost against his will, he reluctantly bent over her again. Trailing his fingers through the golden softness of her wet hair, he lifted it and breathed in again. Fresh and clean, with only a hint of soap to cover the aroma, he savored the unfamiliar scent. Whatever it was, it teased his senses, kicking up the beating of his normally quite practical heart and creating a blossom of heat that bloomed in the pit of his belly, warming him.

Interesting. He liked it.

Not that he had any business ‘liking’ anything about her. If allowed to be honest, though, there were a lot of things he liked about her strange little body.

Though he shouldn’t, he caressed her wet hair, so much finer and softer than his own. It flowed down her bare back, each strand a single hair without quill or barbule. Wet, it hung in a curtain of clumps that got wavy just past her shoulder blades. It even curled at the tips. As much as her scent, he liked the uniqueness of it.

Get this SciFi Romance now!

I also write under the names of Denise Hall and Darla Phelps.

Get the latest on sales and special release pricing by following me on Bookbub! 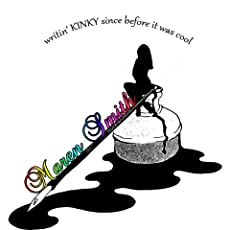