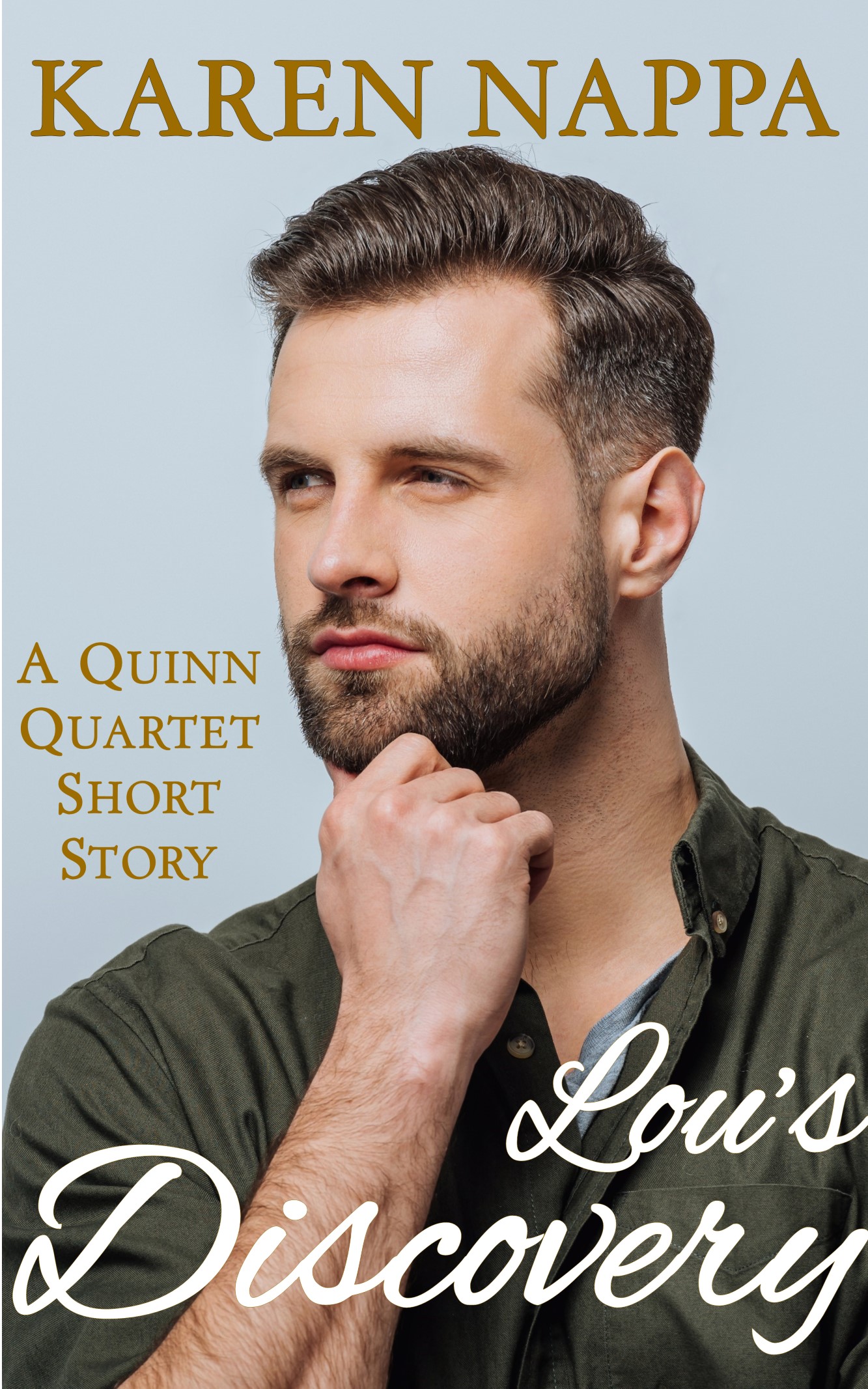 Follow in the footsteps of a young soldier as he discovers his most important mission.

Lou escapes the poverty in Peaceful, a small town in rural Ohio, the only way he knows. Like his father, he becomes a soldier. Leaving town, and his best friend behind, is challenging, but Lou focuses on getting through life day by day – living but never truly alive. Not particularly happy but also not completely miserable, Lou works hard and earns the respect of both his buddies and his commanding officers.

Lou's Discovery - now only 0.99 at the big retailers 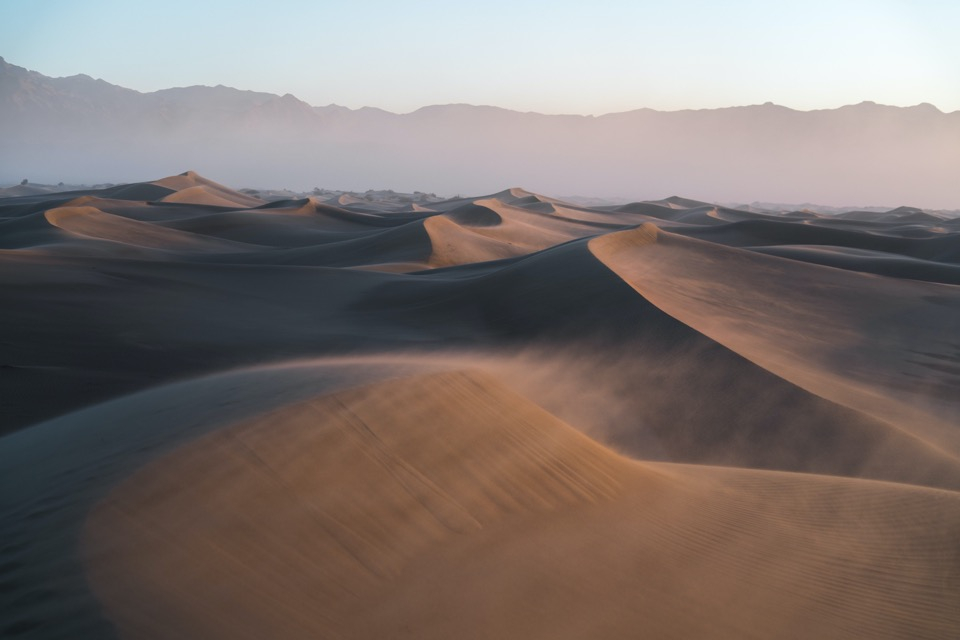 When two burly dungeon monitors helped the Mistress lower her submissive to the floor, and she cuddled the man on her lap, stroking his sweat-streaked hair and murmuring words of endearment, Lou sauntered away. Although not any more into female domination than into male submission, the performance taught him a thing or two about sensation play and the power of the helplessness the blindfold and bindings added to the scene. What touched him highly, though, had been the affectionate way the Mistress took care of her submissive after the scene and the sheer devotion in his eyes. How Lou longed for someone — a woman – to look at him in such a way. 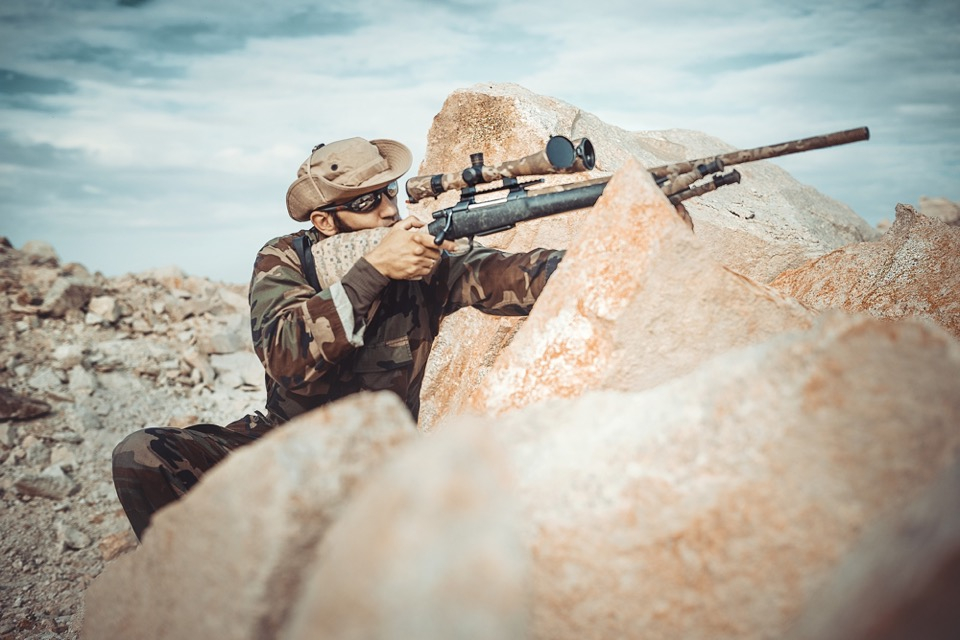 O'Neill's eyes sparkled with mischief, and the man looked years younger. "Unlike the Captain, who wants to live the lifestyle, for me, it's more something to spice things in the bedroom." He winked. "Or outside the bedroom."

"Ah." Lou studied the tennis ball — the fur on the surface worn until it was practically smooth – before he made eye-contact. "Like um... bondage and spanking?"

O'Neill grinned. "Sure, if it fits the roleplay."

"Ah, sort of..." The Lieutenant rubbed the back of his neck. "I find a lot of women have sexual inhibitions. Role play helps them get in the mood." O'Neill studied Lou's expression and shook his head. "From the expression on your face, you're totally confused." He squeezed his eyes to slits. "Remember as a kid, when you played — like cops and robbers?"

Lou bobbed his head slowly. He vividly remembered playing when he'd been the cowboy sheriff, and he captured the most beautiful Native American girl. Maddy had been outraged when Lou tied her to a tree, but he remembered the surge of pride and possessiveness as he regarded his captive and realized she couldn't go anywhere. A smile stretched his face when he remembered her indignation because she wanted to be the sheriff, too.

“I see you have some fond memories." O'Neill relaxed. "Well, sexual role play is somewhat related to that. By slipping into a role, you experience the freedom to do and allow things to be done which you normally might not consider. Think of a police officer with a suspect. You can strip search someone, handcuff them and order them around. Or a boss with his secretary." O'Neill winked again, and Lou shifted in his chair to give his straining cock a little space. The Lieutenant smirked knowingly. “Some women really get off on uniforms, and I like to dress the part. I'm particularly interested in police role play, but I like playing doctor, too."

Lou nodded at his commanding officer, who rose and seemed ready to leave. "Thank you for sharing." Lou rubbed his left hand over his cheek, surprised by the amount of scruff there — Did I forget to shave this morning —and watched the Lieutenant leave. Sexual role play, eh. It might be something for him as well, but probably not police or doctor play. 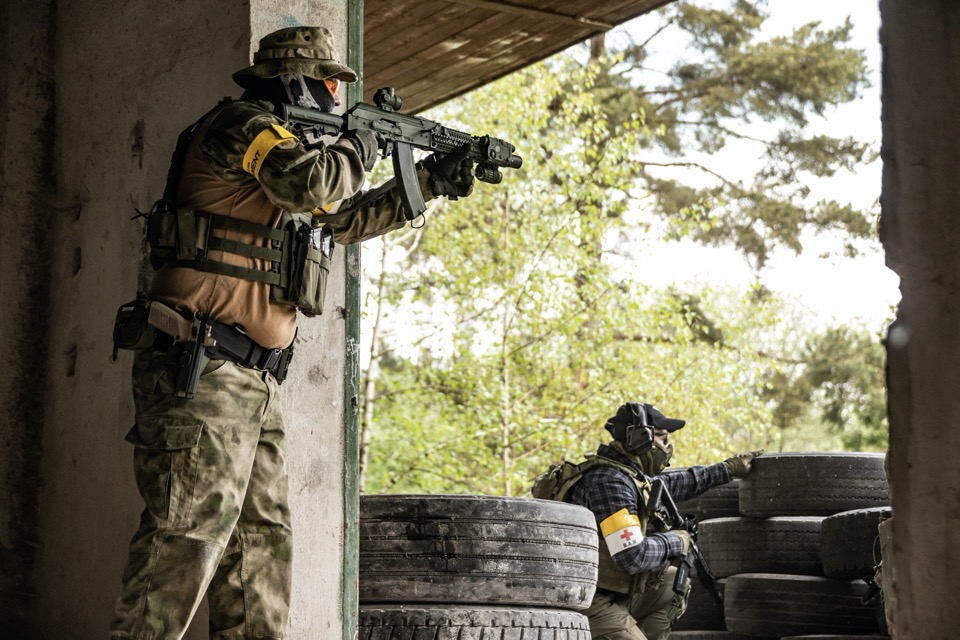 She opened wide, and Lou placed his hands on her jaw and his thumbs inside her mouth. He turned her head from side to side, letting her get used to his touch and asserting his dominance. She was utterly defenseless and at their mercy. Big dark eyes rimmed with kohl look up at him in helpless adoration, and his cock swelled. He loved dark brown eyes!

"Healthy mouth, Doctor Tom," he commented and lifted the thermometer from her belly. She had closed her mouth again but opened when he held the probe in front of her. "Good girl." He placed the phallus-shaped object in her mouth. "Close."

Meanwhile, O'Neill moved to the other side and started with the 'breast and nipple sensitivity exam,' which led to him attaching nipple clamps. Lou removed the thermometer, looked at the LCD screen, and frowned. He held up the device for the Lieutenant, who caught on right away.

"Hmm, Doctor Lou, I'm not sure if that reading is correct. Maybe you should retry."

"I think you're right, Doctor Tom." Instead of placing the probe back in the girl's mouth, Lou walked around the chair and settled between her legs. "Lube, please." He held out the probe and received a generous dollop of lubricant. While Tom teased Faduma by rolling a Wartenberg pinwheel over her stomach and breasts, Lou carefully pressed the large and well-lubed object inside her anus in small increments.

"Such a dirty little girl." The probe completely inserted in her backside, Lou blew air over her wet pussy. Faduma moaned louder. Encouraged by her response, Lou circled her clit and moved the probe in and out her back hole.

Immersed in the D/s lifestyle themselves, they write realistic albeit romantic stories. When not dominated by their cats or their Master (in that order – even if it earns them a spanking!), they love going to Club Indigo and other places to discover the stories that are waiting to be written.

When not texting, skyping or writing together the American half likes to spin yarn and make quilts, while the Dutch "partner in crime" prefers to go for a run while listening to heavy metal.

April 11th, 2019 will be a date they will always remember. Not only was it the day their debut Trapped (Club Indigo 1) was released, it also was the day that the two halves of Karen Nappa met in person.

Follow them and be the first to know about new releases:

Sign up for their newsletter and get free stories in return.

Get your copy of Lou's Discovery today