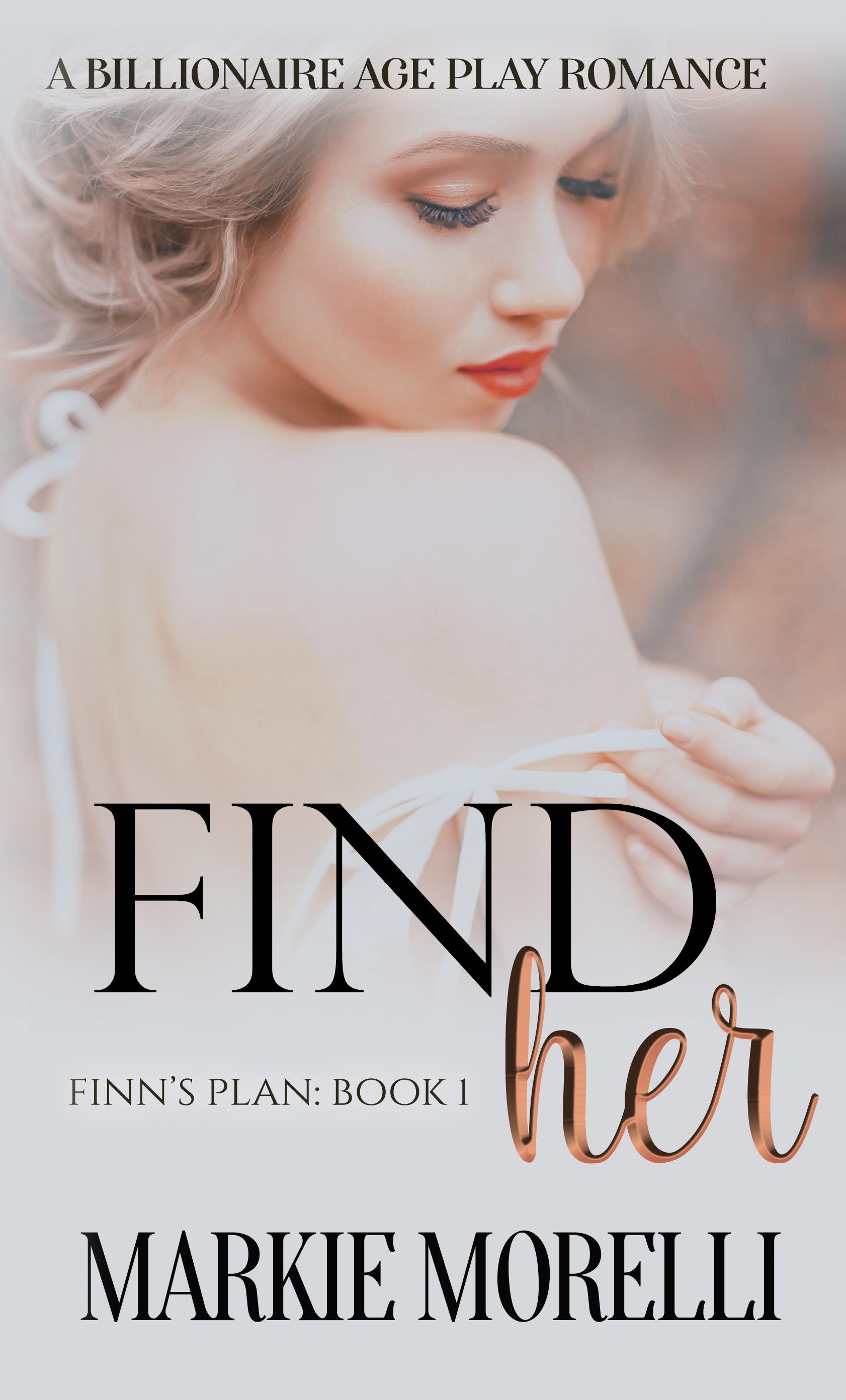 “You can’t buy me, Finn,” she replied. “Money doesn’t mean that much to me. I’ll admit I’m attracted to you, but don’t try to ‘make me’ do anything. I may be small and easy to get along with, but I can be feisty as well. And stubborn,” she added, thoughtfully.
“I’m counting on that,” he answered cryptically.

Billionaire Finley Tremont is a man of action and he has plans, big plans for his new bride, Trisha. He wants more than a traditional marriage, much more. Putting on the brakes will be difficult for him, but that’s exactly what he needs to do. Each step must by measured, designed to make her crave the same things he does. He adores her, aches for her, and now that she’s agreed to become his wife, Finn intends to take Trisha into a world he’s only dreamed about.
As a brilliant CEO, Finn is used to overcoming obstacles to get what he wants, and he wants to be her husband and daddy. Let her be naughty and rebellious if she wants to; he hungers for the challenge and a chance to prove that he is more than master enough. In the end, he's going to win her undying love.

“I said I don’t have pretty panties. At least not on me. I do own one pair, but I save them for special occasions and I didn’t think a ‘casual’ date was worth wearing them for. They are special, after all,” she stated a bit regally.

“Of course you don’t,” she said with a slightly intoxicated sneer. “You’re underwear probably cost a thousand dollars a pair, mine are bargain basement, except for the special pair of panties of course,” she explained as though she were talking to an idiot.

“So, it wasn’t the thought of me spanking you or the possibility of my team seeing you getting spanked that bothered you,” he said in an incredulous voice. “It was that they might see your, shall we say, less than stunning panties?”

“Well, sort of, yes,” she admitted, waving her hand at him dismissively. “A girl likes to look pretty, even for something like that. Not that I believed you would do it, but still, you might have and it bothered me you would see them. Then later, when I realized it might not only be you, but nameless, countless other men, well, that is just not something I would allow.”

Finn smiled, a wicked and in her mind slightly evil smile and rose slowly from the couch.

“And you think you could have prevented it?” he asked, approaching her with measured steps.

Trish rushed across the room, stumbling once, and ended up behind the bar where she at least had something substantial between her and the man with a determined gleam in his eye. She picked up the bottle of wine.

“Put that down,” he ordered sharply.

Glaring at him for a moment, she then stuck out her tongue. It was on.

Best-Selling author Markie Morelli, aka Stevie MacFarlane, has been writing in her spare time for more than twenty years.

Here's how to connect with Markie/Stevie:

Sign up for her newsletter and receive a free book.

Join her Facebook Group, Stevie’s Sidekicks, where you’ll get to know her and a number of fabulous readers and authors.